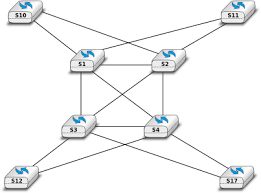 we will be skipping the unpacking and reconstruction part , as it is irrelevant to this topic of discussion .

In this post , we will be specifically looking for areas of interest in the binary , there will be some parts that are analyzed preemptively .

An unpacked emotet sample has around ~100 functions , as populated by IDA . Going through each of them to look for communication subroutines would be “A short in the dark” . The easiest way would be to look for network API calls and xrefs would sort out most of the dirty work for us 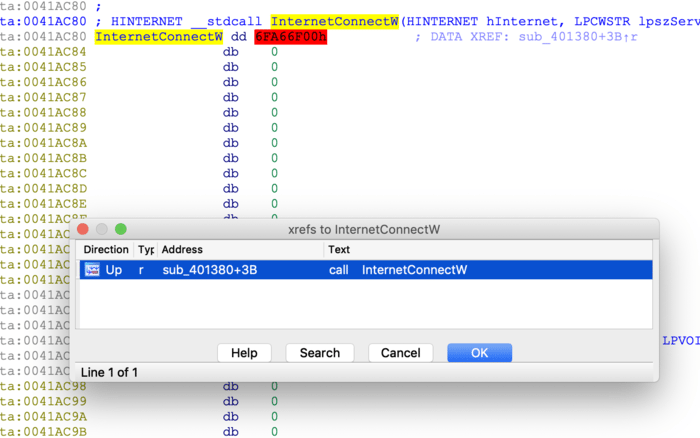 Luckily in emotet., there is only one xref to this API call , which perhaps would be the subroutine where the communication to c2 server happens . This subroutine receives an encrypted and compressed packet with parameters like c2 server, port and sends it out . Xrefing back few subroutines would land us to the place where the packet is formulated . For comprehension , let’s name this subroutine as ConnectAndSend 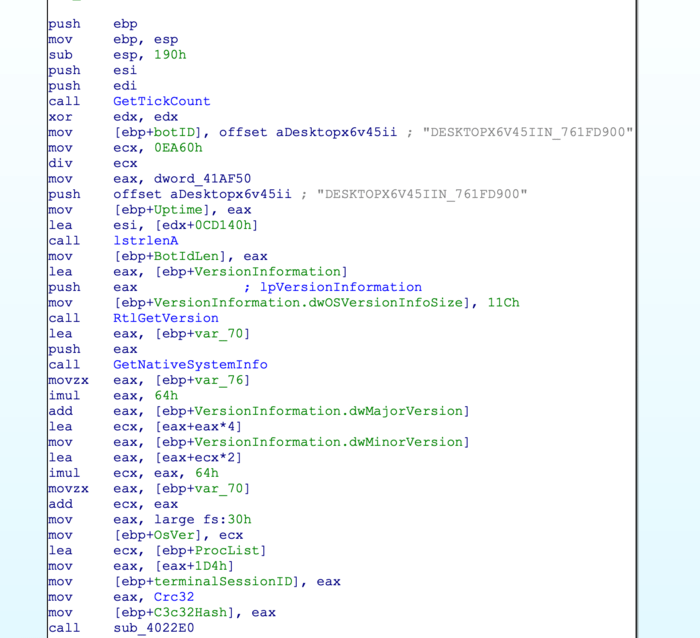 Tracking back xfrefs , we finally reach to the subroutine where the packet is generated . And , based on API calls and variables used , we can easily name few local variables and subroutines used , for example Botid, crc32, etc

Based on how stack variable are set , we get an idea that a struct is formulated . The definition of the structure would be as following

This structure is passed on to a function that calculates total round size based on some bit shifts . This shifting gives us a clue about the format of the packet . Lets look at these patterns 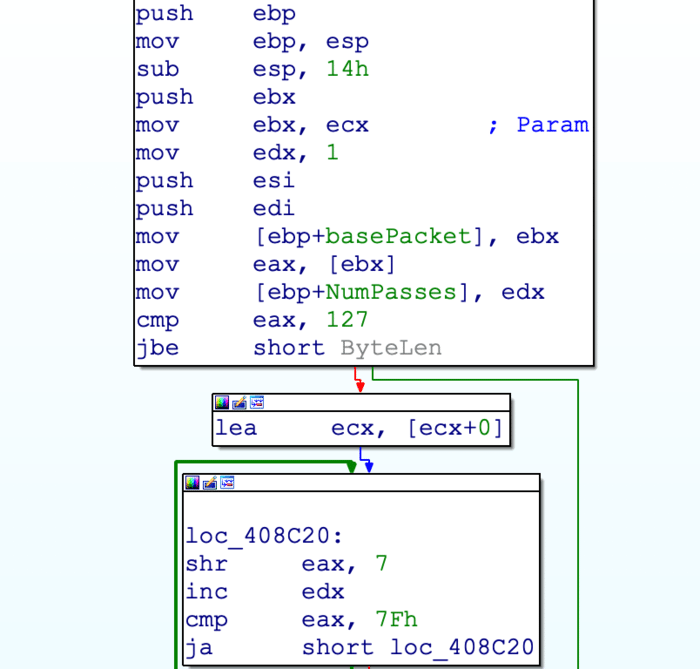 Translating it to a code snippet would roughly be equivalent to

This code encodes an integer to LEB128 or Little Endian Base 128 format (VARINT). And one of the serialized buffer formats that support it is the google protobuf format , this clue again makes the reversing equation easy for us . Some old emotet analysis blogs support our assumption .
Emotet has two packets one being encapsulated in the other . The inner layer lets call it base packet.   Base packet fundamentally is a group of entries with metadata information . Metadata includes type of data and an index number particular to the entry . Entries have a simple structure , but varies according to the type of entry

Emotet’s base packet has three type of data entries, and are marked by numbers in the metadata

so, the complete definition of base packet would be something like this

Where index is a incremental number and type is an enum

Later on , base packet is compressed and further more encapsulated in another packet

The definition of the final packet is almost the same as the base packet , but the only subtle difference is that it only has one field , which is the encapsulated base packet 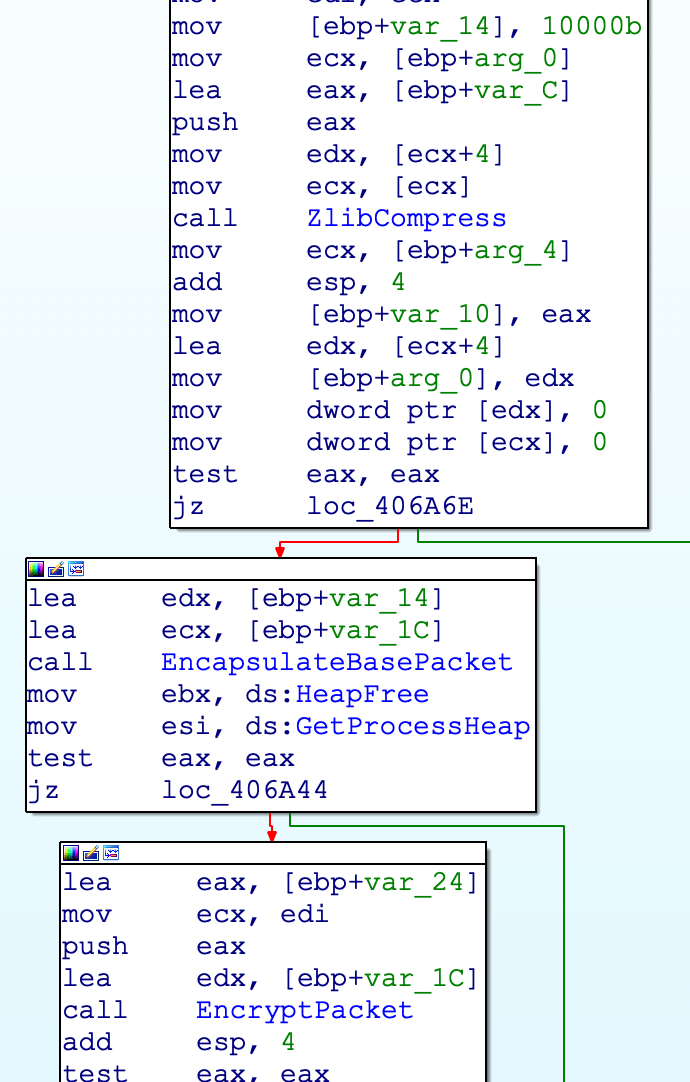 This data is sent to c2 server immediately after encrypting the final packet . 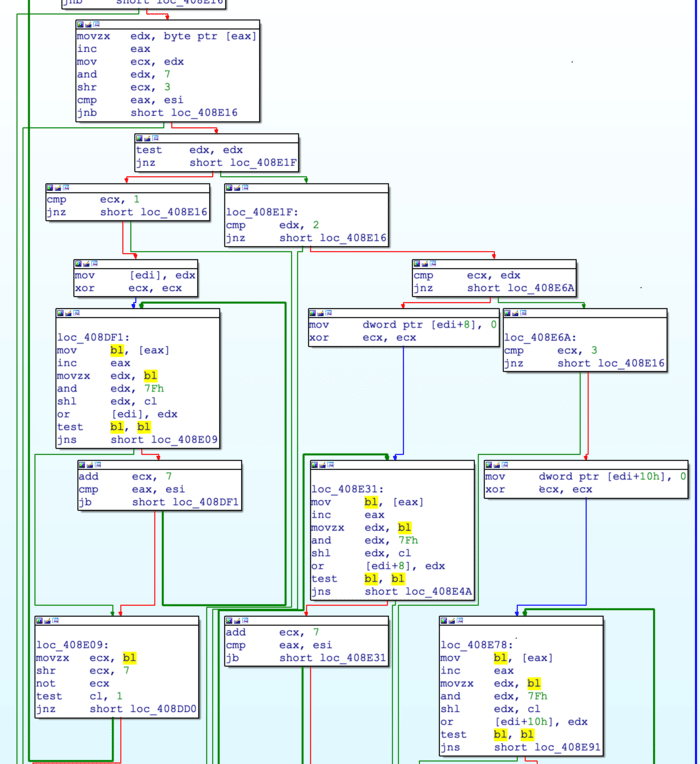 Response data from c2 from received is decompressed , and the plain text data is supplied to a subroutine for deserialization .

The response data field uses the same variable length integer encoding and is almost structured in the same way .

Response format is complex and tentative for each type of request and bot configuration .

Similarly like base request packet, this structure consists of a type and number bitfield , which determines which type of data field is it . In case of response , it has three of them

Hacking spammers for Dummies or How to bypass Zeus Trojan’s self protection mechanism Spammers are good when it comes to intimidating users to open the attachment . One of the recent pathetic and cruel one was Hi A Person from your... Continue →