Use of Heavens Gate technique for switching between 32bit and 64bit

Packed file is compressed and encrypted using several layers , discussing that would be irreverent here . At one point of time the a DLL is extracted which is actually installed and registered in an infected machine .
DLL happens to be a Component Object Model (COM) Binary DLL.

Entry point of the module is used for initialisation and sets some Named Events for checking an already running instance. 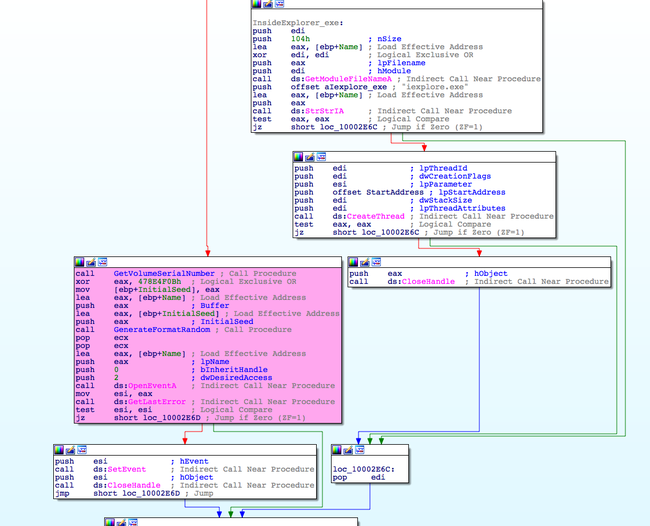 One important feature of Vawtrak is the use of Heavens gate for making 64bit calls though 32bit code . Basically in this technique , we make a far jump/call to segment 33h to land in 64bit environment under wow64 and segment 23h to come back to 32bit as mentioned here : http://vxheaven.org/lib/vrg02.html

As Vawtrak DLL comes in form of a 32bit PE file only . It makes heavy use of heavens gate to implement code injection in a 64bit process through its 32bit code .

It makes use of a publicly available library W64oWoW64 to make such calls
https://github.com/georgenicolaou/W64oWoW64 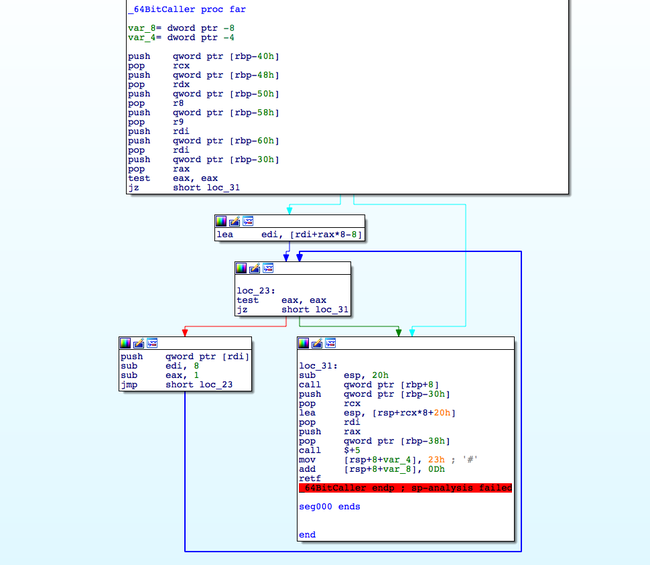 Rather than using any known exploit for privilege escalation ( like the recent case of upatre downloader ) it uses an easy and effective way in doing so.

Looking at the resource entry table , we find two dialog boxes included within.

Looking at the cross references to the Dialog based function , we exactly match two of them .

It gets a default language preference and compares hardcoded defined values , currently only two of them are supported and is targeting english and german users

It creates two dialogs , which are faked as if updates are being installed on pc with a messages saying “Installing Update for Windows (KB2863058) (update 1 of 1)”. 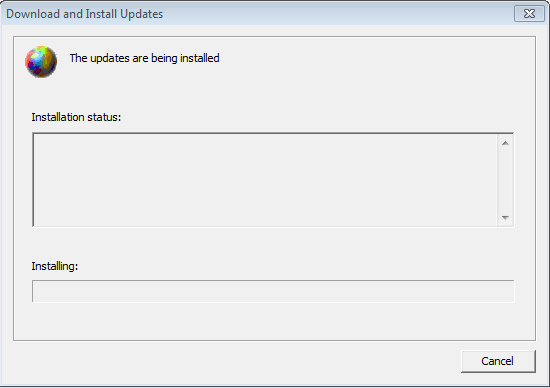 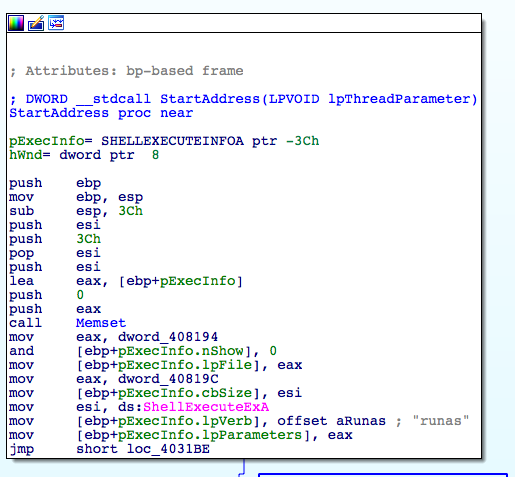 Neverquest packer uses polymorphic engine and junk code in its important subroutines. By using polymorphic engine to some extent static signature rules will fail. For example you can see the difference in between two main decoding... Continue →