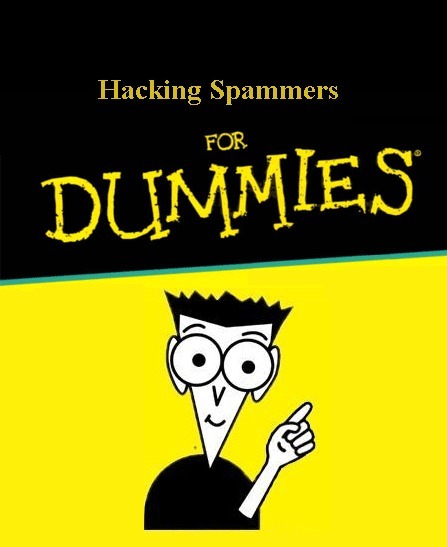 Spammers are good when it comes to intimidating users to open the attachment . One of the recent pathetic and cruel one was

A Person from your office was found dead outside . Please open the picture to see if you know him .

Attachment is basically a Zip file consisting of an exe file named “image.scr” with a nice mspaint icon .

Quickly opening up in IDA will give us a hint that it is basically a VBpacker. VBPackers usually create a hallow suspended process , overwrite the memory and resume within .

OEP the unpacked binary is enough to tell us that it is a Zeus Banking Trojan . Well this one is a different version of Zeus with self-protection which means unpacked ones...

Andromeda Gamarue Botnet Gets An Update

Recently I saw some spam emails exploiting an adobe PDF vulnerability ( thanks to Conrad Longmore ( https://twitter.com/ConradLongmore) )

This PDF file seems to be exploiting CVE-2013-2729 vulnerability. The shellcode is small and simple . It just downloads the file from a server and executes it .

After unpacking the file , analysis reveal that this is a new update for Andromeda - Gamarue botnet . The version is upgraded to 2.9 . Although there is no significant change in the Botnet , the version number from the request string has been removed 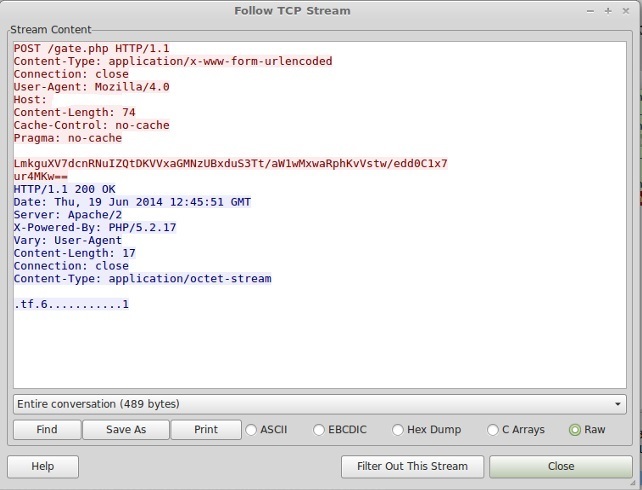 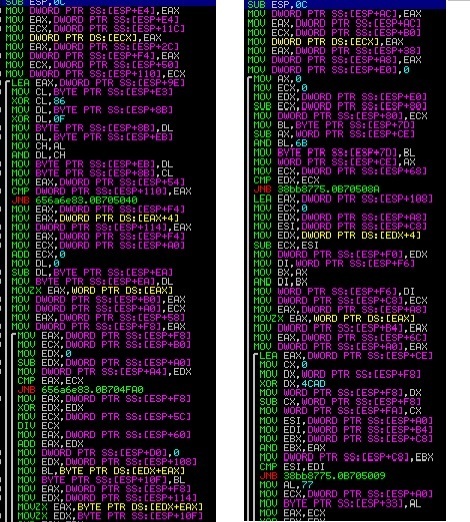 The output of this subroutine is a LZ compressed buffer, which later on is submitted to APLIB decompression subroutine.

The main parts of this algorithm are*

1 :Key = variable length array of bytes rounded to 0 after list is exhausted

2 :Data Chunk Structure = variable length Array of structure defining length of block to be decoded +
pointer to that block

The main challenge with the algorithm is to get the base and the end of key . In some...

This is what Upatre looks like when you open it up in a debugger . 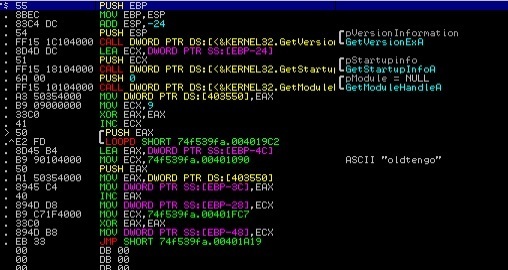 If we skip the decoding routine . We land at OEP which looks something like this.
[ 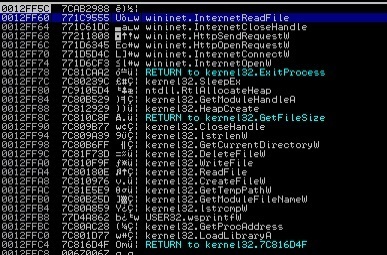 Calls like CALL DWORD PRT SS :[EBP + 30] are windows API calls. Before jumping to the OEP all the API call addresses are pushed on to the stack . So building a IAT for this type of packer would be a tricky job .

For tracing the destination of all these indirect API calls made after OEP , we will parse a trace file . One thing to take care of is the installer and downloader . So we...