Practical Threat Hunting and Incidence Response : A Case of A Pony Malware Infection

In this blog post , I will present a scenario of threat hunting and Incidence response out of a malware infection on an endpoint . 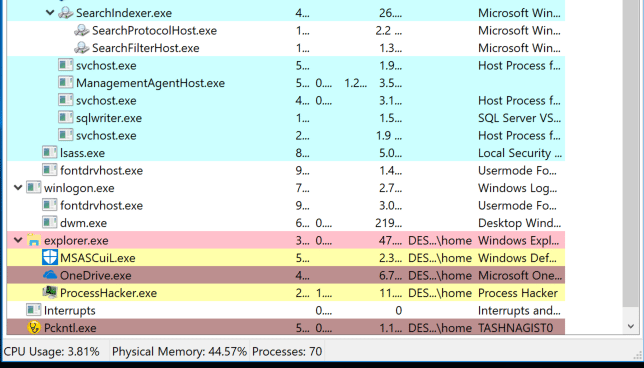 Quickly we are able to locate a suspicious running process named as
Pckntl.exe . This is what most people do next , upload the file to virus total, but often times it does no justice .

By all means , this malware seems to be packed and obfuscated , perhaps why none of the anti virus/endpoint systems were able to detect this file with full confidence .

And , this is where we will have to get our hands dirty and do the nasty work . We have to do some manual work on this file . As soon as we dig bit deeper , we immediate figure out this is a VB 6 packed file . Decompiling the file revels lots of name mangling and obfuscation used.

Code behind the VB 6 packer is irrelevant to our analysis , unless you have got lot of free time in your hands . Instead of banging our heads around this useless code , we will let it run and break in between to get a look at the real hidden code behind this packer

After running it for a while , we attach debugger and the hidden code is finally revealed 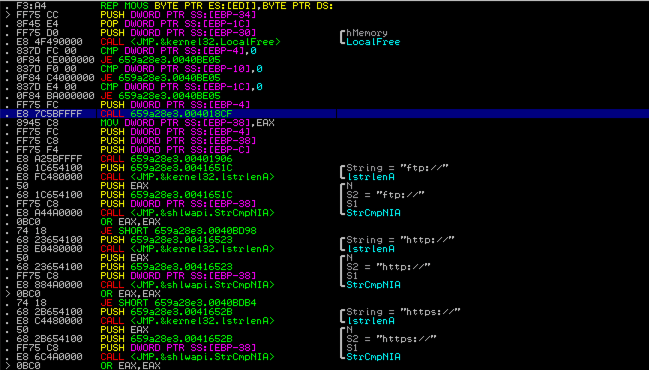 There are lot of strings and functions calls in this code , which probably means that this is the final layer of unpacked malware and consequently we dump the code to file system

The obvious next task would be to correctly identify this malicious code . Earlier , we had no luck with VirusTotal , so this time instead of using virus total , we will use this amazing malware identification platform known as Malpedia created by Daniel Plohmann. This system is great for maching with Yara rules written by community , and it does have a plethora of Yara mules to match against .

Immediately , this great system was able to figure out which malware this belongs to . Malpedia was able to identify this samples as Pony trojan .

Now what does this pony malware do ?

As we notice the captured PCAP file , it is quite obvious that the exfiltrated data is in someways encrypted 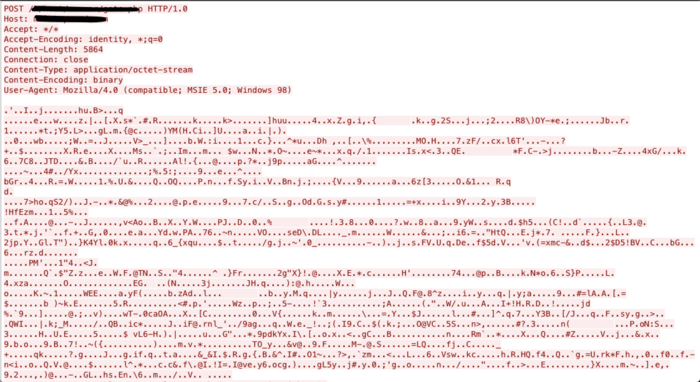 But before we start feeling lucky , we have got another hurdle in front of us . The malware has control flow obfuscation in its code . This makes analysis terribly difficult and defeats IDA’s static analysis engine

It uses stack to align control flow , with some instructions in-between which have no side effects on EIP.   In order to recover from this mess and allow IDA to recognize subroutines with proper stack alignment , we will write an IDAPython script to deobfuscate this bad boy

** Before and after executing script **

An abridged version of our analysis would be the following 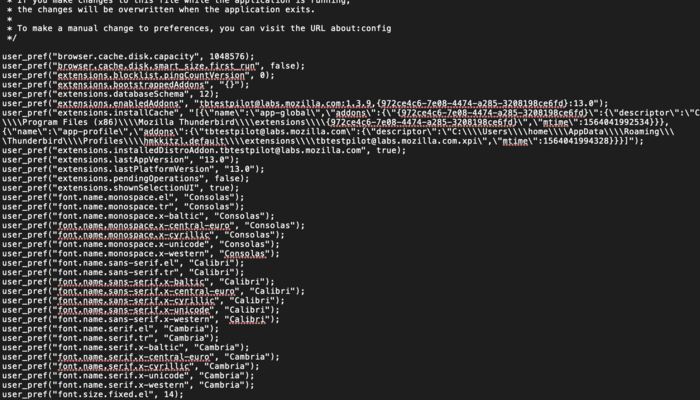 And finally we get to see the exfiltrated credentials in plain text . Attackers managed to steal some Email credentials and FTP logins

Often times we need a loaded base address of a memory image that needs to be disk realigned in order to load it and parse the binary successfully in binary analysis tools like IDA or debuggers . During linking phase the Preferred Base... Continue →